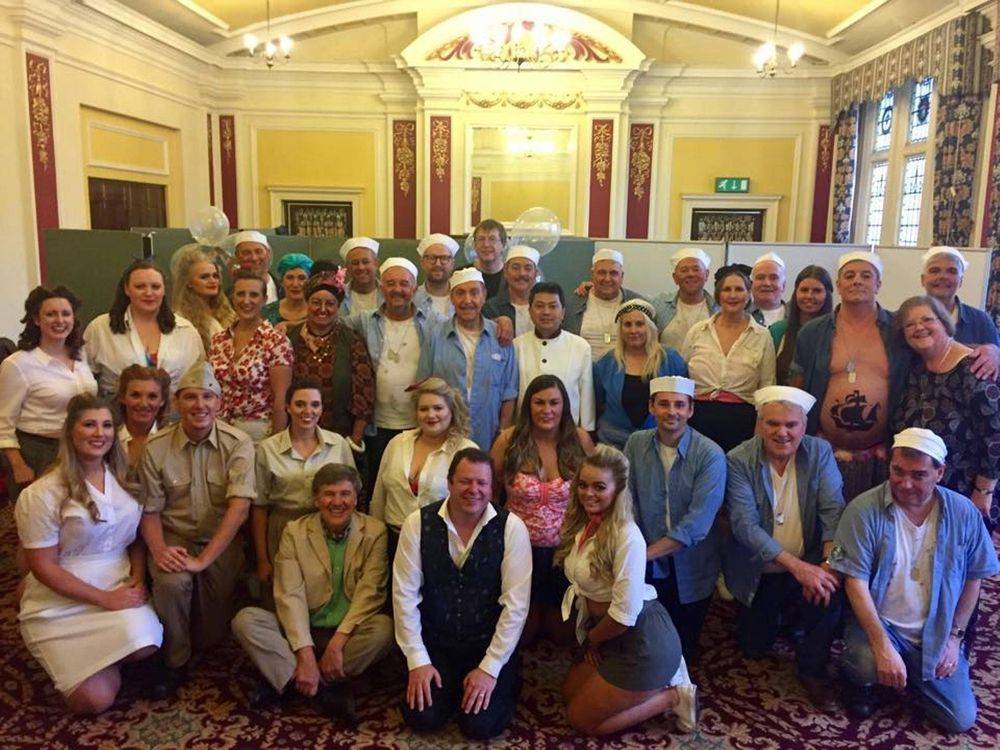 Rodgers and Hammerstein’s long-established classic, South Pacific, may need no introduction but, to some, the wonderfully capable company who have brought it back to life on the amateur stage at Sutton Coldfield Town Hall, may well do.

Manor Musical Theatre Company, whose first show, A Country Girl, was back in 1953, have their 2017 production spearheaded by the delightfully capable duo of Barry Styles (Emile De Becque) and Beth Hooper (Nellie Forbush) whose vocal abilities seldom strayed from sheer perfection and arguably, may not have been overly out of place on a more professional stage. At times, none more so than in his rendition of Some Enchanted Evening, Styles’ portrayal of the wealthy French planter brought back spine-tingling echoes of Giorgio Tozzi back in the 1958 film adaptation.

It would not have been as successful however, had the two roles been at varying degrees of poise and professionalism. Hooper was equally as captivating as Ensign Nellie Forbush, a part which, amid an intense score, boasts perhaps the greatest challenge when one simultaneously factors in the diversity of song styles and the required choreographed accompaniments. 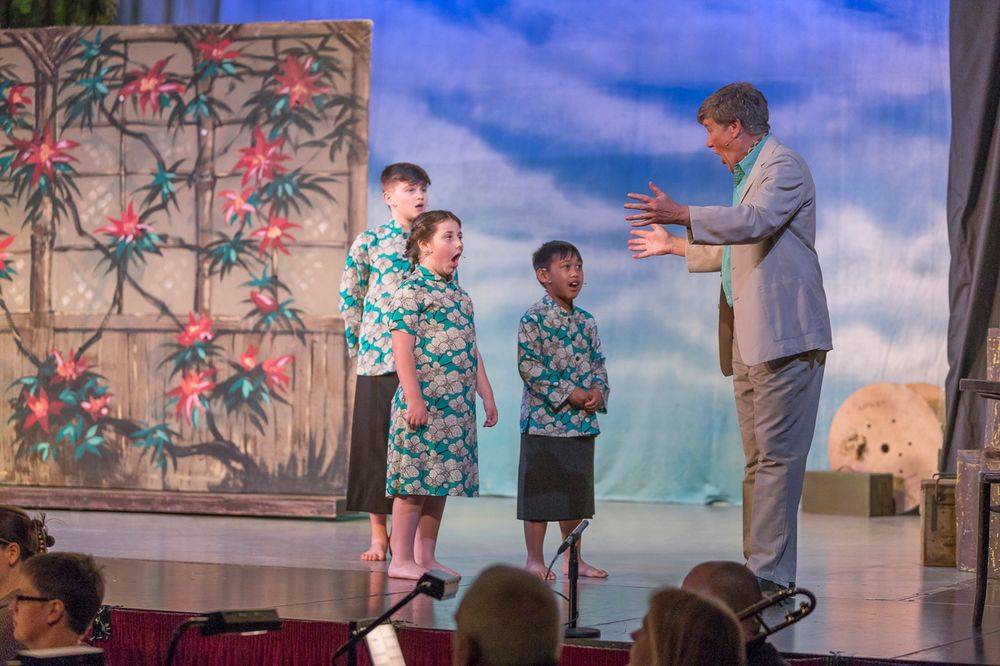 It was icy cold with snow and rain falling as the opening night audience arrived for this classic Rodgers & Hammerstein musical, but they went home feeling a warm glow after a hugely entertaining show.

The heat of the South Pacific World War II story is reflected in some red hot scenes featuring a fine cast whose enthusiasm is impressive as they belt out the big numbers – and there are plenty of them. This long-established company [...] is fortunate to have such fine soloists and a powerful chorus, while for this musical a new production team is in place and clearly making an impact.

The music plays, the lights dim and Manor Musical Theatre Company begin their production of South Pacific and ohh what a show it is! It glistens from start to finish with professionalism and class. They have taken the Rogers and Hammerstein classic and moulded it once more into the work of art that it is.

Barry Styles is superb as Emile de Beque bringing a quality to the role rarely seen in amateur theatre. Beth Hooper is outstanding in her first leading role as the delightful nurse Nellie Forbush. Bloody Mary is an absolute treat as she is played to perfection by Susan Bushby while Lynne Ridge and Richard Parry as Captain Brackett and Commander Harbison compliment the show beautifully.

The entertaining Paul Wozniak provides a touch of comedy as Luther Billis and Liat played by newcomer Lucy Burbridge danced her way beautifully into the arms of the handsome Lieutenant Joe Cable played expertly by Andy Hooper. The children who interchange their performances are all charming in their roles.

The excellent chorus belted out the songs we know and love with the wonderful orchestra under the direction of Mr Peter Bushby. Choreography designed by Janine Henderson supports this highly successful show. Pam and James Garrington should be very proud of this cast and of themselves for this production of South Pacific.